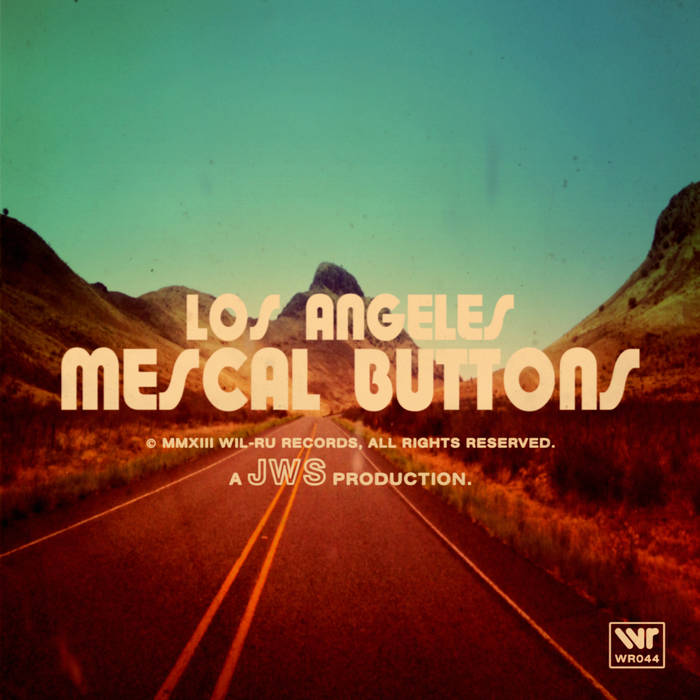 The setting is Los Angeles, the scene is a dusty abandoned street, sometime during a sweltering hot summer in the mid-1980's. Morriconez, appearing in this title using the clever FBI-dodging moniker Jeffrey Wentworth Stevens, exits a baby blue Dodge Charger wearing a silver-studded brown leather jacket, bell bottom Levis and some blood-spattered cowboy boots. He stamps out a cigarette and removes his pilot shades. Five o'clock shadow defines a chiseled scar-covered jaw. Wasting no time, he pops the trunk and removes a black guitar case with a single letter, M, emblazoned in the center. A vague hum appears behind him, followed by a visible cloud of dust. Along the wavering horizon line, a black helicopter emerges and steadily draws closer to our debonair hero. He unfastens the three clasps on the guitar case, gently and seductively opening it to reveal not a guitar, but a rocket launcher. The camera zooms in fast on the helicopter pilot's face, ripe with silent terror as he faces the Morriconez surprise assault. Our man pulls the trigger, instantly reducing the minigun-fronted copter to an epic explosion of metal and burning human remains. Throwing the spent launcher to the dirt, he reaches inside his jacket, pulls out a smoke, lights it, and puts his shades back on. Before he can get back into the car, the passenger door opens and a buxom girl wearing a tight red dress appears. "Honey, you said you were just stopping to say hello to an old friend?" she asks. Morriconez saltily replies "No, I had to say goodbye. Get back in the car." With that, she rolls her mascara-covered eyes and our hero speeds off into the lopsided Los Angeles sunset, leaving a trail of tire tracks and droning guitars in his wake.